A self-taught photographer who has taken a first place in our ‘What Shropshire Means To You’ contest. He talks about how his natural gift has developed into an art for capturing “the decisive moment”.

Working for a PhD in tropical ecology in the early 1990s was just one part of Danny Beath’s life …. another was becoming a first-class photographer.

“I learned most of what I know today during this time at Aberdeen University, coupled with much reading of photographic magazines and books,” says Danny.

“I joined a university camera club and progressed to using professional slide film and a variety of different lenses for my new Nikon FE2.”

Danny has never had any formal training but says this hasn’t hampered him: “Instead I rely on my natural instinct to see a picture and read the light.This is something I was born with and I don’t think it can ever be taught.”

His work is very much centred on people, wildlife and landscapes – and he lists several famous photographers among the people who have inspired him: “The best photographer I have ever met is Euan Fraser during my camera club days in Aberdeen. He has had the biggest influence on my style during the last ten years.”

Danny singles out Henri Cartier-Bresson as perhaps the greatest people photographer who ever lived. He was also the man whose phrase “the decisive moment” sums up the art of photography for Danny.

Recently chosen as first-place winner in one of the rounds of BBC Shropshire’s photo competition “What Shropshire Means To You”, Danny Beath is an active member of Shropshire Photographic Society.

He got his ‘first proper camera’, a Nikon FM, in 1980, just before a long visit to the USA. He used it for 10 years, during which he concentrated mainly on taking pictures of insects and flowers, using print film.

“But it was during the 90s that I perfected my techniques in photographing people, wildlife and landscapes,” Danny says.

If you want to see more of Danny’s work there is a permanent exhibition of photographs for sale at the Real Art Gallery in Shrewsbury. 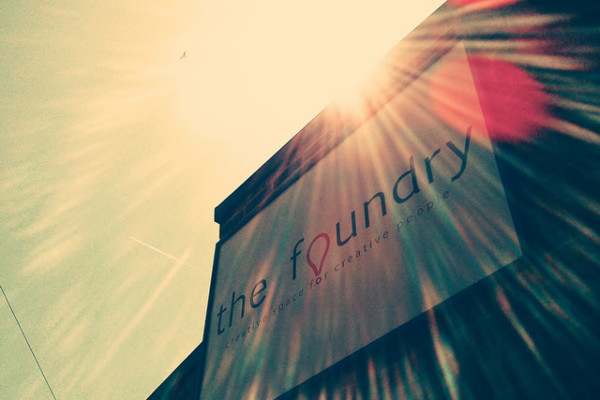 Summer at The Foundry 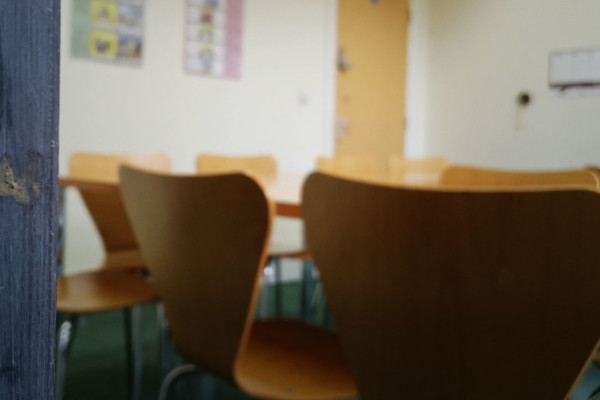 Training Space at The Foundry 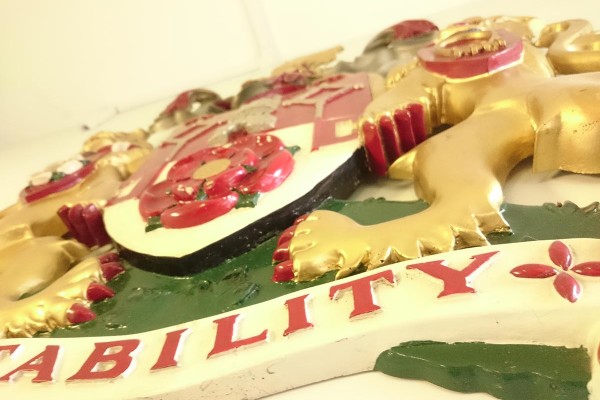